On our September 2020 mid-month check-in, we go over the latest book and publishing news in Asian American literature, including going over the Asian American writers shortlisted for the National Book Awards, and react to the latest controversy on Asian Lit Twitter.

This episode is brought to you by HBO

The finalists for the 2020 HBO APA Visionaries Short Film Competition have been announced! HBO Visionaries will be celebrating its 4th class of emerging Asian and Pacific Islander American filmmakers on Friday, September 25 during the virtual Los Angeles Asian Pacific Film Festival.

Tune in at 5pm PT/8pm ET, Friday, September 25 via www.hbovisionaries.com to meet this year’s Visionaries, watch the films, and see some familiar faces!  All three Visionary 2020 shorts will also be available to stream on HBO Max on Tuesday, September 29. 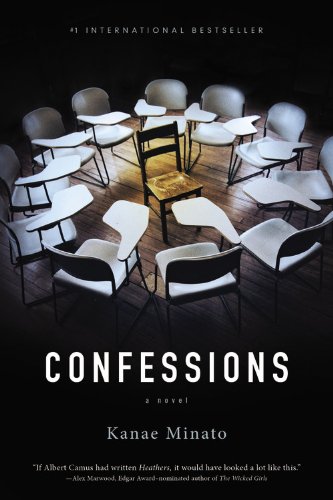 Part of the Potluck Podcacst Collective 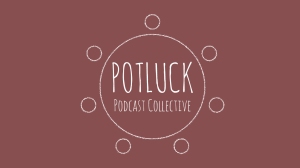